The world of technology continues to surprise and surpass our expectations, with 2019 so far providing some tech milestones that will memorable. From developments in artificial intelligence,  and digital personalisation to foldable phones and autonomous vehicles — we’re in a world, sometimes an augmented one, that seems limitless in what it can achieve in the name of tech.

However, while we still have a long way to go, there are 3 technology trends which are aiding the tech game and gaining traction towards the fourth industrial revolution. 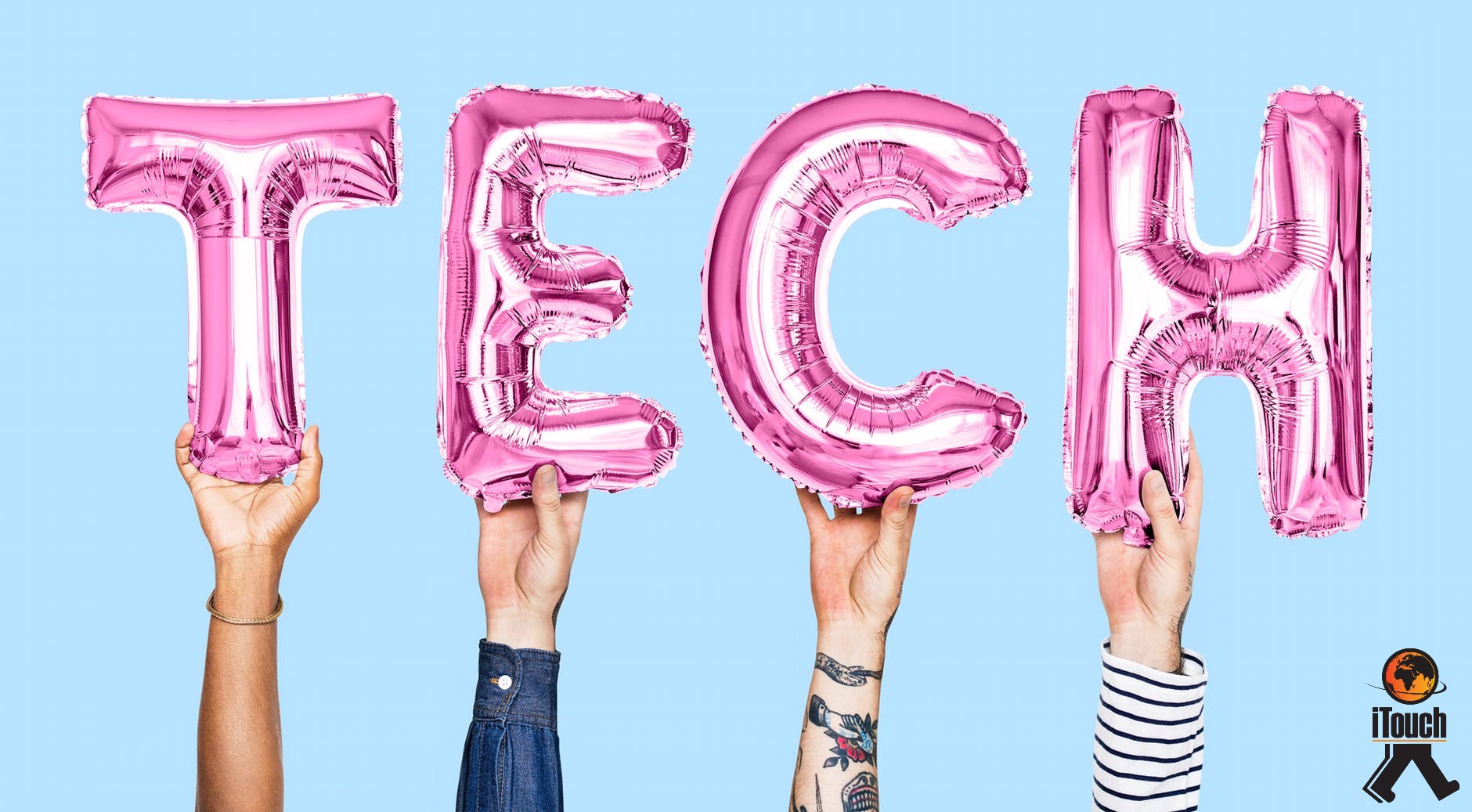 The notion of robots becoming independent is a trend that has been in expectation for many. Autonomous robots, just like humans, also can make their own decisions and then act accordingly. A truly autonomous robot is one that can recognise its environment, make decisions based on what it perceives and/or has been programmed to recognise which then triggers a movement or manipulation within that environment. An example of this could be making the decisions of starting, stopping, and manoeuvring around obstacles that are in their way. Or is if a robot detects dirt, it can decide to spend time cleaning it up, with the influence of human interaction telling it to so.

Additionally, this kind of advancements in AI mean that tasks once solely controlled by humans, such as driving or flying, are being taken over by intelligent algorithms. This has led to an increase in willingness to test and accept machines running autonomously.

David Cearley in an article for Business Tech adds:

“As autonomous things proliferate, we expect a shift from stand-alone intelligent things to a swarm of collaborative intelligent things, with multiple devices working together, either independently of people or with human input. For example, if a drone examined a large field and found that it was ready for harvesting, it could dispatch an ‘autonomous harvester’.”

This trend should come as no surprise as meshing real and augmented reality together as one has become an almost every day occurrence.   Mixed Reality (MR) is used as an independent concept or to classify the spectrum of reality technologies, as referenced in the reality–virtuality continuum.

Independently, mixed reality combines the best of both virtual reality and augmented reality. When used to categorise the larger scope of reality technologies, it refers to the coverage of all possible variations and configurations of real and virtual objects.

Cearley highlights the popularity of this trend by stating that

“Over time, we will shift from thinking about individual devices and fragmented user interface technologies to a multichannel and multimodal experience. The multimodal experience will connect people with the digital world across hundreds of edge devices that surround them, including traditional computing devices, wearables, automobiles, environmental sensors and consumer appliances"

This can be see-through digital platforms such as Instagram and SnapChat, which are changing the way people interact with the real world. So forget Virtual Reality (VR) or Augmented Reality (AR) and get ready for Mixed Reality (MR) — the ultimate immersive experience.

This kind of tech can seem ambiguous or complex and so to break it down; Blockchain is classified as a type of decentralised public ledger that’s used to nurture trust and transparency and lessen friction between users. While it’s most commonly allied with cryptocurrencies like BitCoin, blockchain technology can be used to underpin many different industries — from eCommerce and cryptocurrencies to energy trade and data security.

However, at its most basic level, blockchain is just a chain of blocks, but not in the traditional sense of those words. When we say the words “block” and “chain” in this context, we are talking about digital information (the “block”) stored in a public database (the “chain”).

“Blocks” on the blockchain are made up of digital pieces of information. Explicitly, they have three parts:

For example, if while making a purchase on Amazon, during it’s transit, you decide you just cannot resist and want a second one. Even though the details of your new transaction will look nearly identical to your earlier purchase, we can still tell the blocks apart because of their unique codes.

Cearley adds the potential to implement this tech trend into your business by saying:

“Current blockchain technologies and concepts are immature, poorly understood and unproven in mission-critical, at-scale business operations. This is particularly so with the complex elements that support more sophisticated scenarios.

Despite the challenges, the significant potential for disruption means CIOs and IT leaders should begin evaluating blockchain, even if they don’t aggressively adopt the technologies in the next few years.”

Follower of the Future

With such trends taking place, it is clear that 2019 is all bought tech advancement and innovation. 2019 still has a long way to go, however, if these 3 trends are anything to go by, the imagined future of tech will surpass our expectations and is a lot closer than we think.