With the revolution of technology and our dependency on smartphones increasing every day, the notion of data becoming its own currency is not a difficult concept to grasp. Additionally, with overpriced data packages the norm, particularly in South Africa, the struggle of finding a data package that suits your needs with a price tag to match; could be a challenge.

However, the power of the consumer demonstrated itself when South Africans were able to have their voices heard. This resulted in ICASA (Independent Communications Authority of South Africa) making changes to their consumer data policies regarding carryover data and enforcing South African networks to implement these changes.

However, with any policy, there are loopholes. This led to one of South Africa’s largest network - Vodacom - attempting to charge for rollover data. 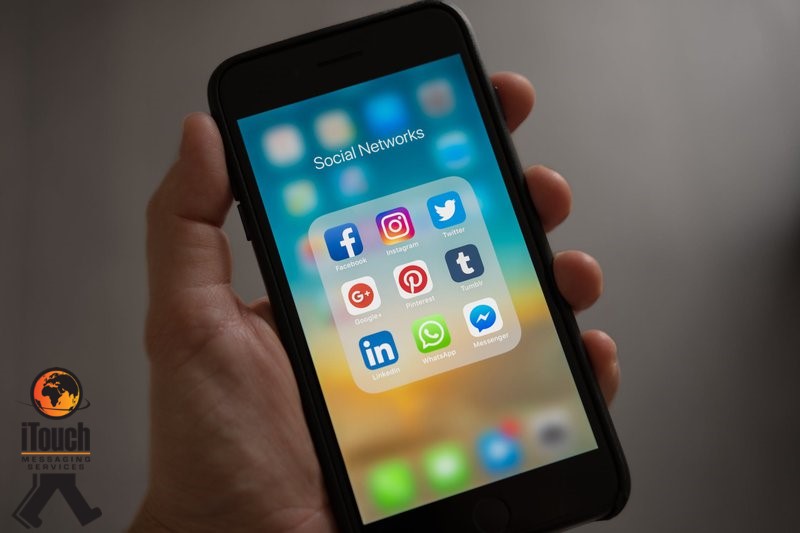 What is data roll over?

Carryover data is a feature that automatically keeps your unused data in your account until the end of the following month’s billing cycle. When you use less data one month, you can use the data you carry over into the next month without paying more or losing the data you were left with from the previous billing cycle.

However, before ICASA implement these new policies, if you did not use all your data before the month ended, the unused data would disappear.

What are the regulations?

Why was Vodacom charging for data roll over?

While Vodacom has a right to charge consumers fees up to R49 for its data bundle roll-over service, this is "totally against" what ICASA aims to achieve through the new data-expiry regulations.

This is according to analysts, reacting to Vodacom's proposed data bundle carry-over charges which the telco planned to introduce on 1 March.

Different fees would have applied to users, depending on the size of the bundle remaining. The rollover of data bundles with validity greater than one day would have attracted the following charges, Vodacom said:

This announcement led to Vodacom consumers immediately voicing their anger. Specifically, because the new data-expiry regulations which are aimed at putting an end to automatic out-of-bundle (OOB) billing and allow users to roll over rollover unused data.

Sabelo Dlamini, Senior Research and Consulting Manager at International Data Corporation (IDC), says while Vodacom's proposed charges are not against the law, they defeat the purpose of the new ICASA rules, aimed to help keep more money in the consumers' pockets.

The power of the consumer!

However, the age old saying of the ‘the customer is always right’ rings true as due to the backlash, there will no longer be charges on roll data for Vodacom consumers.

The widespread public outrage regarding these rollover charges has led to Vodacom announcing in a statement that contract customers on data-only packages can already roll over data at no additional charge.

Additionally, from the beginning of March, remaining data on bundle purchases by all customers will also be rolled over at no additional charge, the operator said.

“We have gone further by slashing out-of-bundle data rates by between 45-70% to ensure increased value to customers,” Mendes said in a statement.

Out of bundle rates will now cost R0.49 per MB across the board, compared to the R0.99 Vodacom previously charged prepaid customers, and the R0.89 it charged contract customers.

For many, change can be difficult, which was particularly seen in Vodacom utilising a loophole when implementing the new data policies. However, these new regulations have led consumers finding their voice and networks being reminded to put their customer first.