About The iTouch Foundation 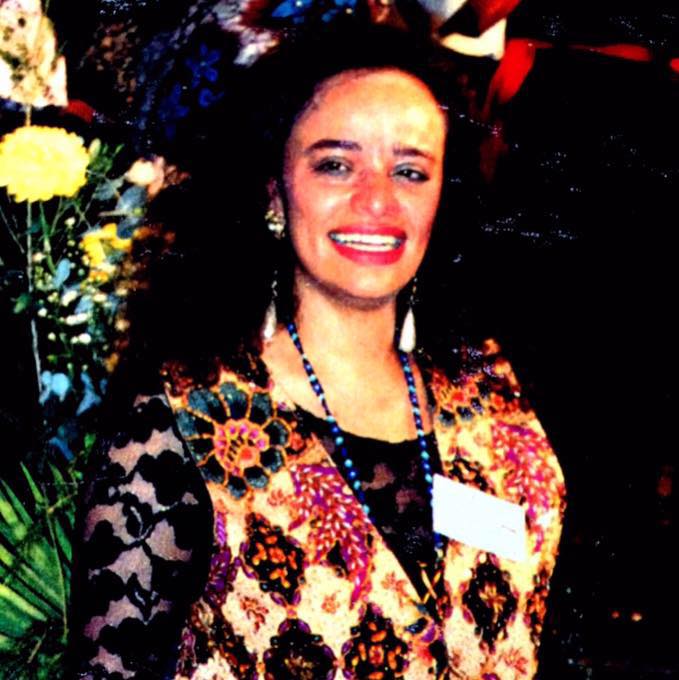 The Purpose of the iTouch Foundation

The purpose of the iTouch Foundation is to contribute to the transformation and improvement of the standard of living of ordinary South Africans.

This is achieved through partnerships that promote skills development, offer mentorships and encourage volunteerism. We act as a support structure that actively inspires a culture of social entrepreneurship and economic participation, with the ultimate goal of poverty alleviation.

How The iTouch Foundation Began

On 9 August 2015, the iTouch Foundation launched its Flagship project, The Feroza Adam Legacy Programme with the support of the Speaker of the National Assembly Hon Baleka Mbete.

Who is Feroza Adam?

The former convenor of the National Women’s Coalition, Feroza Adam, is widely credited as a tireless fighter for women’s rights.

She is celebrated as a remarkable young woman who spoke without fear, favour or prejudice. A force to be reckoned with, she has left an indelible mark on women across all sectors of South African society.

With the first democratic election of a new ANC-led government in 1994, Feroza joined the first batch of cadres sent to the South African Parliament.

As a Member of Parliament, she was charged with the responsibility of advancing the transformational agenda that would bring about a smooth transition from an oppressive regime to one that sought equality, reconciliation, the redress of injustice, and building a nation with a common vision for ALL South Africans.

Her energy, personal power, and impressive ability to communicate, organise and speak with conviction, contributed largely to cultivating a culture of an “activist Parliament”.

Feroza proudly identified as a feminist and political activist and always demonstrated an irrepressible optimism. She was steadfast in her pursuit for justice and equality, fearlessly tackling male domination, racial, religious and all other forms of prejudice.

Sadly, Feroza died tragically in a car accident on 9 August 1994, days before her 33rd birthday. Gone too soon… South African women now have an obligation to honour her memory and nurture the seeds she has sown.

The iTouch Foundation launched the Feroza Adam Legacy Programme, to create a platform for women of different ages to keep Feroza’s Legacy Alive and bring to bare the fruits of her labour!

How The iTouch Foundation Works

iTouch Foundation aims to foster partnerships locally and internationally with the goal of raising awareness and support for young South Africans who are interested in media, communications, and information technologies industries.